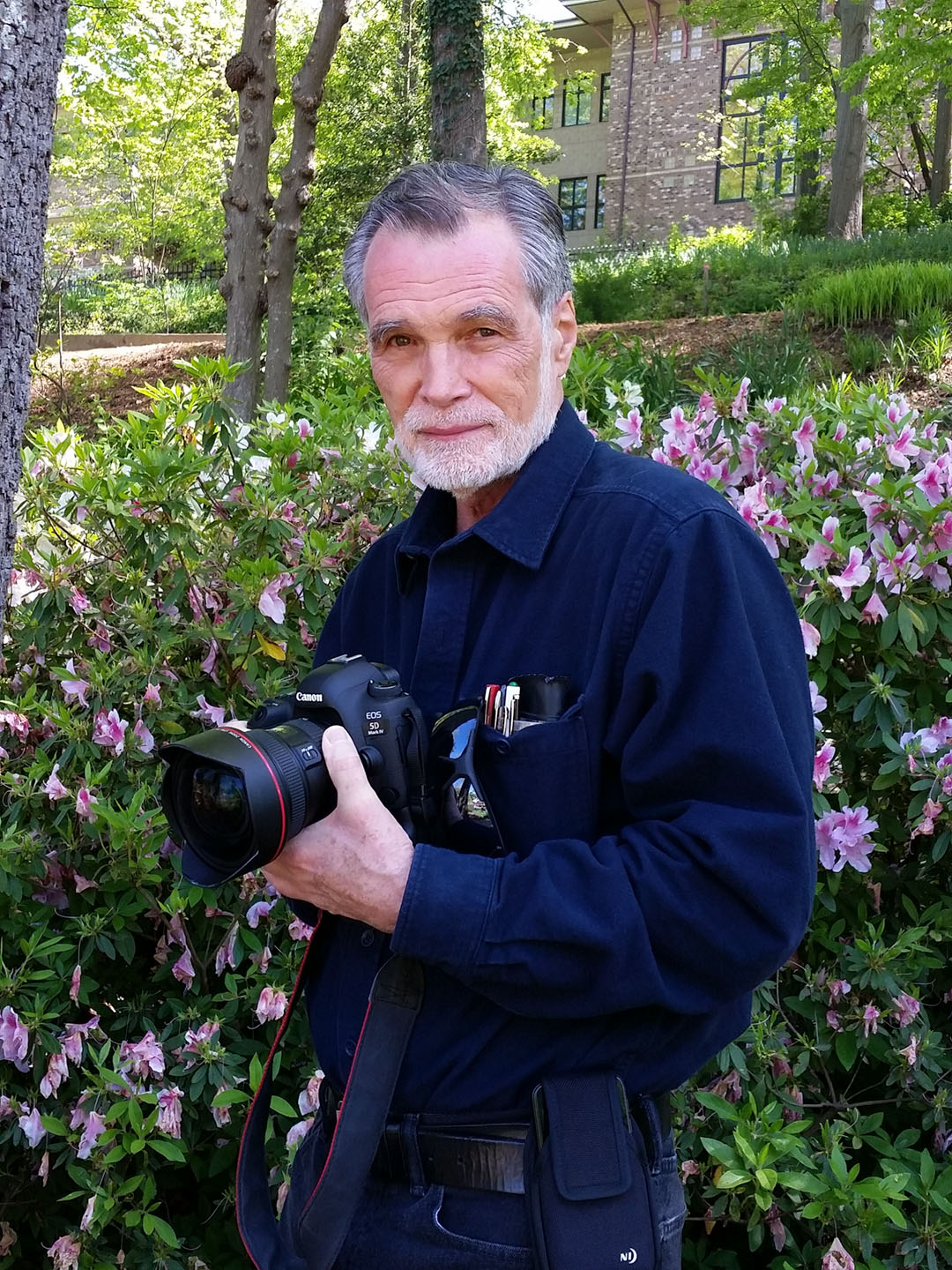 My interest in photography began at the age of 8, when I was given a Kodak Brownie Hawkeye; but my involvement with it began at age 13 and an Argus C-3 35mm camera. I was initially drawn to color transparency film, but later advanced to black & white and film processing. In high school I became the photography editor of the school newspaper, and graduated in 1972 with a BA degree in philosophy from Fairleigh Dickinson University. Naturally I pursued a career in technology, retiring as a process engineer in 2006 from an undersea photonics company. Photographically I graduated through various Minolta cameras to the first 35mm auto focus camera, the Minolta Maxxum 9000. With the advent of Canon EOS 1 I branched out into color developing and printing, a year of wedding photography on weekends, and medium and large format photography. The Nikon 2000 film scanner and Photoshop 3 became my introduction to the world of digital photography and a new world of expression not easily afforded or even possible by wet chemical processes. Today I prefer the 35mm format for the speed and versatility it offers, and all my work is shot with high-end Canon digital cameras. Printing is done exclusively with Epson printers and Ultrachrome® ink—generally acknowledged as the state of the art today.